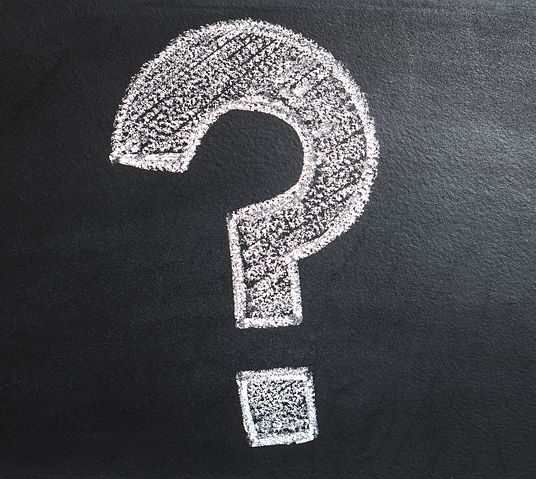 Are ethnic groups considered to be subcultures?*

Ethnic groups are generally distinct groups that “are fundamental units of social organization” that include “members who define themselves, or are defined, by a sense of common historical origins that may also include religious beliefs, a similar language, or a shared culture” (Stone and Piya 2007).

Subcultures play an important role in articulating an identity, producing a sense of belonging, and influencing members to consider their relationship to mainstream society; however, subcultures are different from largely recognized identity categories such as ethnicity. While an ethnic group may be a minority group, this does not mean that they are a “subculture” as the term has been understood.

Haenfler (2014) offers the following working definition of subculture: “A relatively diffuse social network having a shared identity, distinctive meanings around certain ideas, practices, and objects, and a sense of marginalization from or resistance to a perceived ‘conventional’ society.” In addition to these characteristics, subcultures may also share a specialized type of vocabulary, style and music, subcultural history or lore. By this definition, social groupings, social movements, countercultures, new religious movements, gangs, and fandoms, may have subcultural elements.

The malleability regarding how we think about the definition of subculture leaves a lot of gray space. So much so, post-subcultural studies have questioned if “subculture” is even a helpful analytical category. Yet, other scholars still very much conceptualize subcultures as a valuable way of understanding shared creative and meaningful responses to a particular social circumstance and have worked to develop clearer and more complex understandings of “subculture” that include a more nuanced engagement with axes of identity and a perspective that adapts to changing social, media, and political landscapes (for examples see Haenfler 2014 and Jensen 2018). 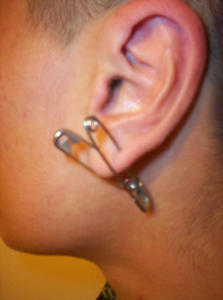 Source: Wikimedia Commons. This image shows the subversive use of products. A safety pin is used as an earring by members of some punk subcultures.

Later studies understood youth subcultures as creative and meaningful sites of symbolic resistance to social order, often conveyed through activities, stylistic practices, and language. Subcultures are also theorized as an answer to a shared situation (Jensen 2018: 408). Subcultural studies tell us something about social, cultural, and political power relations, what is constructed as “deviant” in society, and how and why people identify with certain groups in various contexts.

Finally, while socially constructed categories for understanding ourselves and our world (such as race, ethnicity, gender, class, and sexual orientation) are largely thought of as something different from the conception of subculture, the axes of identity and subcultures are tied to inequality and shape the lived experiences of people. These categories frame how individuals think about themselves in relationship to society.

Subculture: The Meaning of Style (1979): Dick Hebdige’s study of British youth subcultures after WWII ▪ Feminism and Youth Culture (1991): A book by Angela McRobbie that focuses on girl subcultures ▪ Subcultures: The Basics (2014): A book by Ross Haenfler that maps the history of subcultural studies, develops a working definition of subculture, and engages with the concept’s complexity ▪ “What is Ethnicity?” (2019): A YouTube video by Origin of Everything’s Danielle Bainbridge (https://www.youtube.com/watch?v=E1AY95Z64gg)

*Question was edited for brevity and clarity.

Haenfler, Ross. 2014. “What is a Subculture?” in Subcultures: The Basics. London: Routledge.