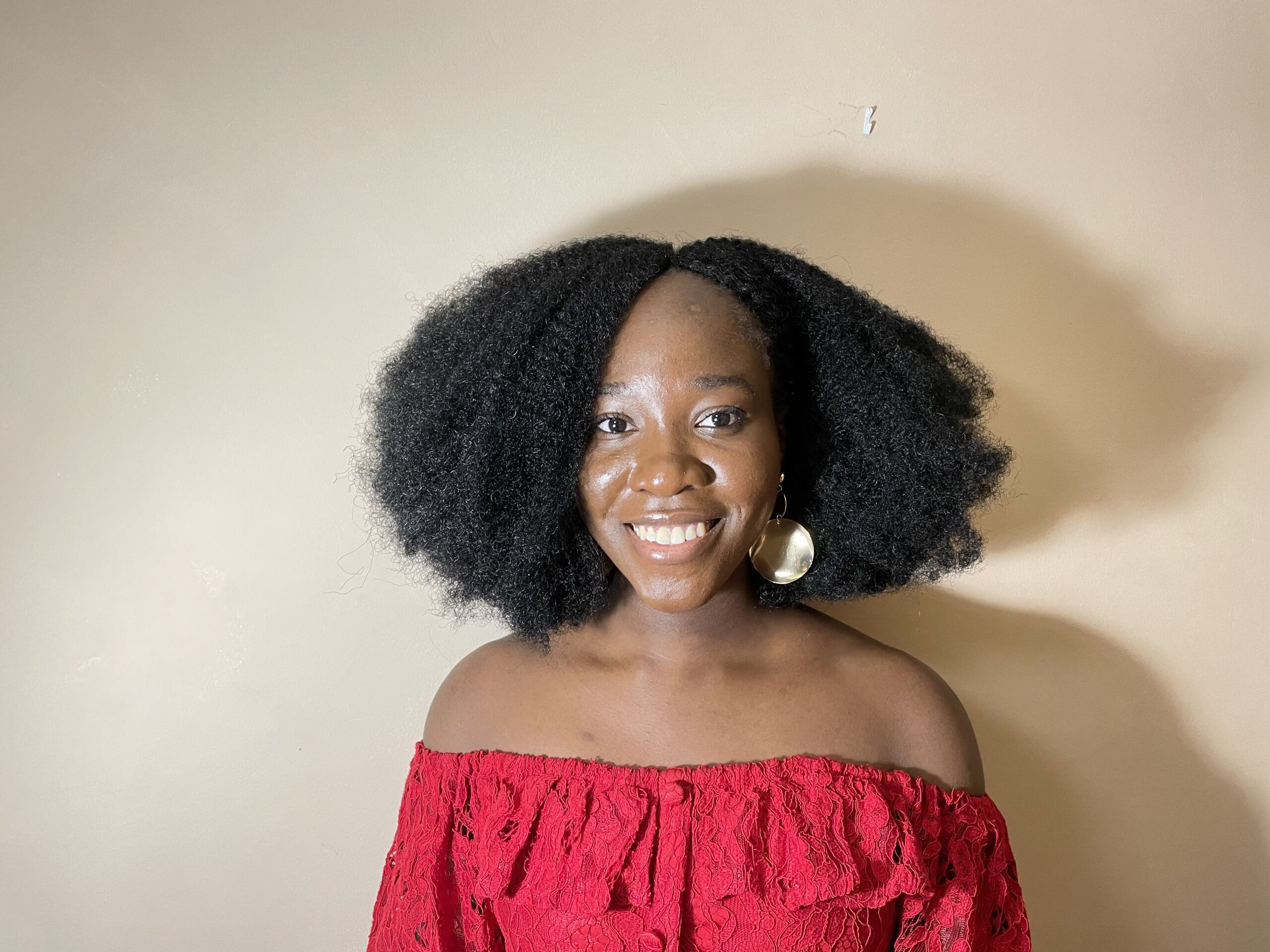 In spring 2021, as part of Alpha Kappa Delta (AKD)’s Anti-Racism Initiative, Beta chapter of D.C. received a $1200 award to sponsor a series of colloquia on systemic racism in the U.S. The funding went to produce three Zoom events that each highlighted different issues in discussing systemic racism: health disparities, policing, and structural racism. The intent of the overall program was to engage not only the Howard University community in the discussion, but also our counterparts at the other colleges and universities in the local DC/MD/VA (or DMV) area who have AKD chapters. To ensure this wider participation, each colloquium involved discussants from institutions other than Howard. All programs were also advertised to local AKD chapter representatives on Instagram, by email to sociology departments, and on Howard’s website.

The three different colloquia were organized as Zoom discussion panels that all followed the same format. The Chapter Representative welcomed participants to the event and described the AKD and Department sponsorship, before introducing the moderator. The latter for each session was a faculty member from Howard’s Department of Sociology and Criminology, who then introduced both the session topic and the discussants. Each session included a national expert on the subject matter, as well as a mix of professors and graduate students or recent graduates drawn from Howard and from local universities. The objective was not only to include participants beyond Howard, but also to make certain that younger, graduate and postdoctoral student voices were heard, as well as those of more seasoned professionals.

Each colloquium lasted two hours, with roughly 1-1.25 hours used for presentations and the remainder for an open discussion among the panelists, the moderator, and the audience. This colloquium was a three-part series on Critical Conversations: Key Issues for Discussing Race in America.

The first colloquium, on February 25 from 6pm – 8pm on Zoom, was titled, “Race, Pandemics and Social Response” moderated by Dr. Terri Adams-Fuller, Interim Chair, Department of Sociology & Criminology, Howard University, whose practical experience and research interests include emergency management, policing, and the impact of disasters on individuals and organizations.

This colloquium addressed the questions “How has racism affected current and prior responses to pandemics?” “What are the particular psychological as well as physical effects of the current Covid-19 crisis on people of color?” “What cultural factors affect treatment and recovery?” “What new approaches might be tried?”  The 25-30 people who participated over the course of the colloquium included a prospective Howard student, the grandmother of a current Howard student and members primarily from the Howard community.

The second colloquium occurred on March 25 from 6-8pm on Zoom was on “Race and Policing” and was moderated by Dr. Delores Jones-Brown, Visiting Professor, Department of Sociology & Criminology, Howard University; retired emerita professor from CUNY Graduate Center and founding director there of the Center on Race, Crime, and Justice, whose practical experience and research interest focuses on studying police-community relations as a legal expert (J.D.).

Some 30-32 people Zoomed in over the course of the colloquium, including a faculty member from Georgia Southern University, several faculty members from The George Washington Department of Sociology, representatives from DCSS, prospective Howard MBA and Sociology and Criminology graduate students, and students from George Mason University and Hood College.

The discussion came to focus on Black-White relations in the DC police force, on the difficulties of bringing about reform within police departments, and on the tensions felt by Black citizens trying to interact with or seek help from police departments.

The third colloquium on April 15 from 6-8pm on Zoom focuses on “Addressing  Structural Racism”  and was moderated by Dr. Marie-Claude Jipguep-Akhtar, Associate Professor, Department of Sociology & Criminology, Howard University, whose research includes race/ethnicity, gender, the life course, and “place” disparities in criminal justice and health.

The 23-26 people who participated included a faculty member from the University of Cincinnati, members of the DCSS and The George Washington University faculty, and, primarily, members of the Howard community, including an alumnus and a technician/safety officer/building manager in the Department of Chemistry.

The discussion had a strong positive note in its focus on initiatives to combat structural racism being undertaken by Black citizen NGOs.