Over the winter break, I spent time with loved ones and we collectively watched holiday staples for the umpteenth time. I also organized my holiday around my Netflix queue. Given the degree of social media buzz surrounding recently released Netflix Originals, it seems that I was not alone. Everywhere I went online, I encountered people talking about Bird Box, a post-apocalyptic Netflix Original film starring Sandra Bullock. Another widely discussed Netflix film was Black Mirror: Bandersnatch.

Netflix describes Black Mirror as a “sci-fi anthology series [that] explores a twisted, high-tech near-future where humanity’s greatest innovations and darkest instincts collide.” The title of the series alludes to this convergence of humanity and technology. According to Black Mirror creator Charlie Brooker, the title refers to the reflective black screens of smartphones, televisions, tablets, and laptops.

Similar to The Twilight Zone, Black Mirror episodes give you that sinking feeling in the pit of your stomach and often suggest that we’re doomed. Black Mirror first aired in 2011 on Britain’s Channel 4, before Netflix picked-up the series and produced the third and fourth seasons in addition to the latest installment, Black Mirror: Bandersnatch.

Black Mirror: Bandersnatch is a standalone film that Netflix categorizes as “interactive content,” or “a fun new way to experience Netflix” in which users “can make choices for the characters” and shape the narrative (Netflix 2018). Netflix describes the film this way: “In 1984, a young programmer begins to question reality as he adapts a dark fantasy novel into a video game. A mind-bending tale with multiple endings.” The viewer plays a role in the fate of the film’s protagonist.

The viewer is presented with choices throughout the narrative that result in various endings. Viewers are prompted to select one of two available options on-screen. The content of the timed prompts ranges from which cereal the main character will eat for breakfast to deciding whether the character will “bury” or “chop up” his dad’s body. The film is (unsurprisingly) self-aware, and there are various narrative branches, endings, and over 300 minutes of footage (check Reddit for flowcharts, Easter eggs, and theories) (Kleinman 2018).

This presentation of narrative and interactivity isn’t a novel concept (some overlapping and related examples include gamebooks, hypertext fiction, interactive DVDs or videos, video games, and “gamification” in general). More specifically, Bandersnatch’s basic premise that allows the user to select an option out of two possible choices in a film or television show, which affects the narrative in some way, has been around for decades.

For example, Kinoautomat, “the world’s first interactive cinema,” debuted at the 1967 International and Universal Exposition in Montreal. Chris Hales (2015:38), who specializes in “the interactive moving image,” explained how this pre-digital interactive cinema worked.

“It involved live actors performing in tandem with a projected nonlinear film entitled One Man and His House in a custom-built 123-seat cinema with a red and green push button box attached to every seat. At several times in the performance audiences were offered a choice of two narrative alternatives and could push either button to indicate their choice, the sequence corresponding to the majority vote being subsequently projected.”

Recent examples of interactive film and video have utilized advances in technology. Late Shift (2016), which marketed itself as “the world’s first interactive cinematic movie,” asked movie-goers to influence the storyline by voting for options using their phones (Farokhmanesh 2017).

Another recent example is Youtuber Markiplier’s “A Date With Markiplier” (2017) which, like Bandersnatch, allows the user to make a decision between two choices throughout the narrative. Bandersnatch is significant because it presents what Netflix refers to as “interactive storytelling” to millions of users on a streaming platform. This has implications for a highly individualized and private media stage that reaches large numbers of people where any and all interactivity could be collected as user data to gauge preferences and get to know the user better.

Currently, Netflix has over 137 million (paid and free trial) subscribers worldwide (Disis 2018). The streaming service is known for offering a variety of programming that attempts to tell largely untold narratives and tap into the sociocultural moment while suggesting titles to users based on preference.

On the surface, Netflix’s venture into interactive storytelling content is an example of a streaming service trying to cultivate a new market. However, interactive content could also provide another way for Netflix to better understand its users beyond television and movies: “Where the company previously focused its data gathering on the ways users engaged with its content—what they watched, when, and for how long—this new data is indicative of real-world decisions like product preference, musical taste, and engagement with human behavior.” (Damiani 2019, para. 3)
Interactive content could also allow for programmatic product placement in the future (Damiani 2019). 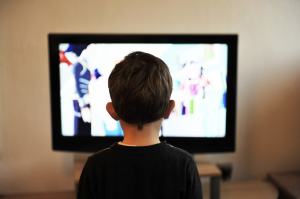 While researching Bandersnatch, I regularly came across the idea that interactive storytelling implies that the consumer is somehow more actively engaged than a “passive” consumer using non-interactive content.

While selecting one option out of two possible choices is “interactive,” does this by default make for “active” audiences? The presupposition of a passive audience is problematic.

Research on fandoms has shown that fans actively engage with media by consuming, reinterpreting, and producing cultural texts (see Jenkins 1992). Bandersnatch is certainly another potential way to engage with media, but it doesn’t by default suggest increased active engagement simply because it is interactive. 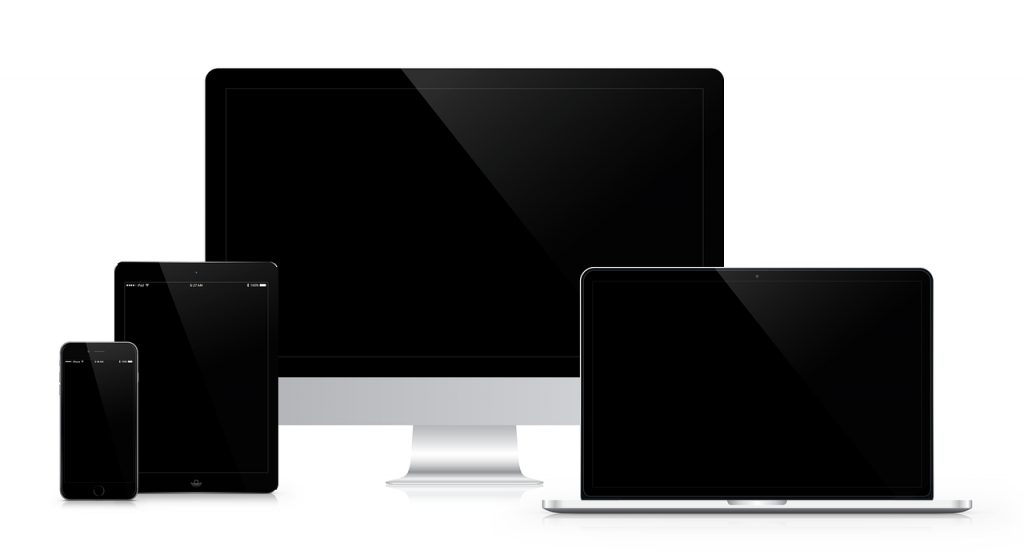 While I watched Bandersnatch and made choices throughout the film, the writings of theorists Theodor Adorno and Max Horkheimer ([1944] 2007) came to mind. I started to wonder whether, like the character in the film, I wasn’t really in control of the narrative. Maybe popular culture and technology have given us the distraction of false choices regarding who was really in control of the narrative? Is the illusion of choice the film’s point?

I’m left with more questions than answers after watching Bandersnatch. If this format becomes more popular, what are the implications for collective viewing, whereby audiences experience the same narrative? Should we think of interactive storytelling primarily as narrative, gameplay, or something entirely different?

As advancements in technology continue to offer new and more sophisticated ways for users to interact with media, it is important to keep a critical eye on how companies such as Netflix collect and use user data. It is not clear to us yet whether interactive storytelling will catch on, but Netflix may already know the answer.

Farokhmanesh, Megan. 2017. “Late Shift Is Another Step Toward the Merging of Movies and Video Games: Will the Future of Theater Be on Your Phone?” The Verge, October 15.

Kleinman, Jake. 2018. “Reddit Already Knows How to Get Every Ending in ‘Black Mirror Bandersnatch.’” Inverse, December 30.