I was walking into my kitchen to get a cup of coffee, head deep into my phone, scrolling through tweets, when I learned of Devah Pager’s death. A wave of sadness immediately came over me as I encountered a series of tweets from the academic community mourning her loss.

Although I never met Devah Pager personally, her body of work documenting the impact of the criminal justice system on the labor market opportunities of individuals after incarceration has had a profound impact on my own work studying the dynamics of reentry. Before learning of her untimely passing, I thought surely I would meet her someday, at some conference, somewhere.

Unlike many scholars who make their key contributions to the field over the course of their entire professional careers, Dr. Pager began hers with a landmark contribution which she produced as a graduate student at the University of Wisconsin-Madison. At a time when many considered the playing field to have leveled or were beginning to level for both whites and blacks, a young Devah was able to show in her dissertation project, “The Mark of a Criminal Record,” that this was not the case. Pager used an audit study design within a larger experimental design in which she sent young men, both white and black, to apply for entry level jobs while varying their criminal histories. She set out to answer the question: All else being the same, to what degree does a criminal record affect employment opportunities in the United States?

Her simple and yet elegant prose combined with rigorous scientific methods painted a compelling picture of the racial disparity and social inequality associated with a criminal conviction in the United States, and many took notice. 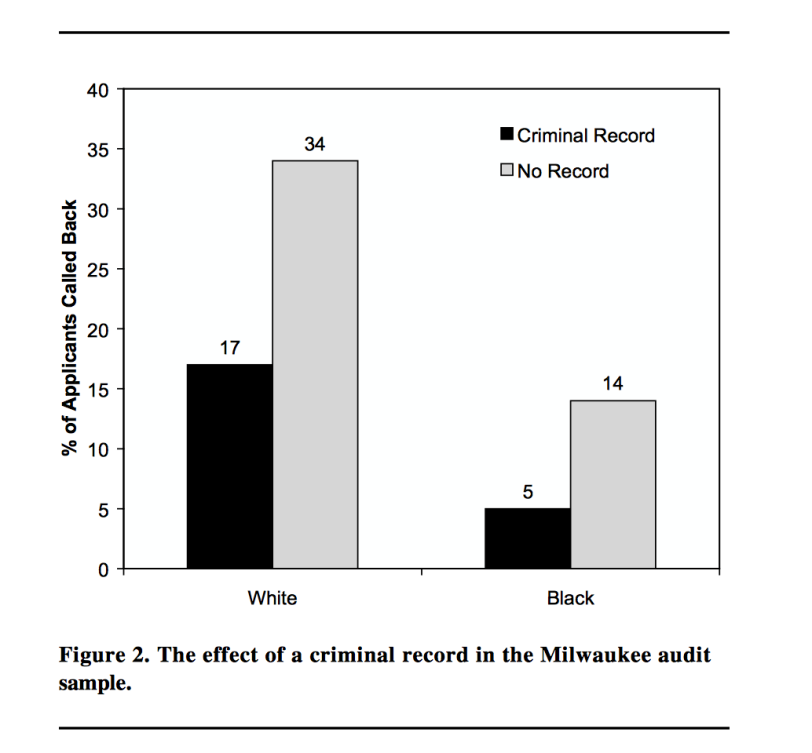 Devah Pager’s dissertation was selected by the American Sociological Association as the best dissertation of 2003, and her findings also helped shape the public policy debate on race and the criminal justice system for the next two decades. In the years since her dissertation was published, Dr. Pager’s collective body of work has raised the consciousness of scholars and policymakers regarding the stratifying effects of the criminal justice system, and in particular, the stigma of a criminal record. Her work has encouraged the design of policies to minimize these effects, including a four-year plan proposed in the mid-2000s by the Bush administration to help the formerly incarcerated get work [2] and later, “ban the box” [3].

It has also had the sobering effect of showing us just how entrenched these inequalities in fact are. Yes, everyone may deserve a second chance but can everyone get one? In the late 2000s she replicated the findings of her initial dissertation project, this time in New York City [4]. The year before she passed, Dr. Pager and colleagues showed that despite decades of interventions to level the playing field, “there had been no change in hiring discrimination against African Americans over the past 25 years” [5].

Dr. Pager was the Peter and Isabel Malkin Professor of Public Policy and Professor of Sociology at Harvard University. She passed away at the young age of 46 after a battle with pancreatic cancer. 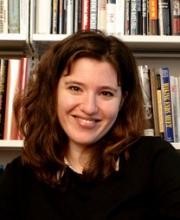